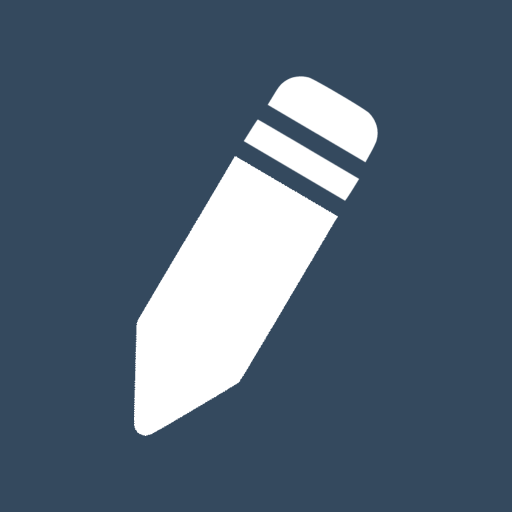 March 21, 2014
NS stands for NextStep, Which is the company created by Steve Jobs after he was fired from Apple in 1985. After Jobs came back to Apple, he brought the technology he created at NextStep with him which became later a naming convention for all the classes in Objective-C. For example, NSString, NSURL, and NSArray.

Sign up to my newsletter to get the latest updates. No Spam Ever!